It was Mark Kermode’s review of Emma. (Autumn de Wilde, 2020) that convinced me to give it a try when I really wanted to go see a movie yesterday (and it will probably be the last one I see in the theatre for a while).  The trailer for the film did not inspire any desire to see it, but I’m glad I watched it.

Douglas McGrath‘s 1996 Emma is one of my favorite period films.  I have never read a Jane Austen novel but have seen many of its film and TV adaptations.

I knew from the Emma. trailer that it would be an aesthetically pleasing experience and it does not disappoint at all in that department.  It is a stupendously beautiful film — the color palette, the costumes, the mise-en-scene all made me want to wear skirts and go take a walk.

Autumn De Wilde’s adaptation is very funny, just as Mark Kermode observed, and indeed, Emma is not that likable.  Ana Taylor-Joy plays the titular character as a know-it-all mean girl, whereas Gwyneth Paltrow‘s portrayal leaned toward the very well-meaning but misguided young lady. 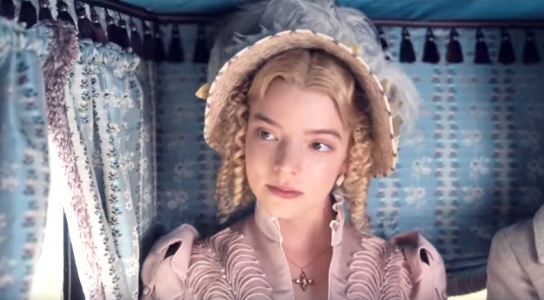 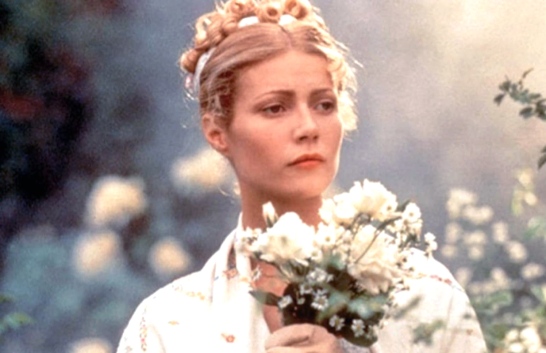 The respective casts pair very well with the leading actresses.  I wasn’t sure I was going to like a Mr. Knightley who isn’t Jeremy Northam, but Johnny Flynn‘s Mr. Knightley complements his Emma and I believed that they would develop affection for each other. 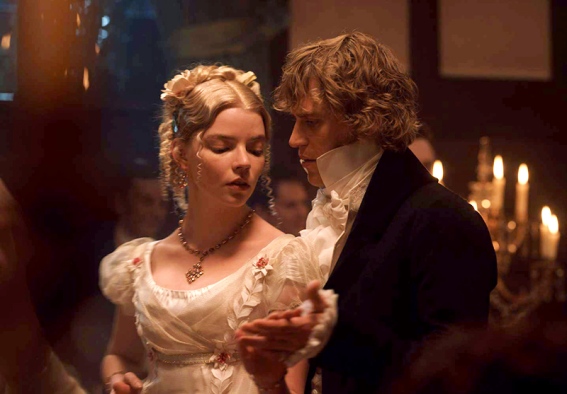 Each film’s Harriet Smith goes well with its own Emma as well (Toni Collette and Mia Goth). 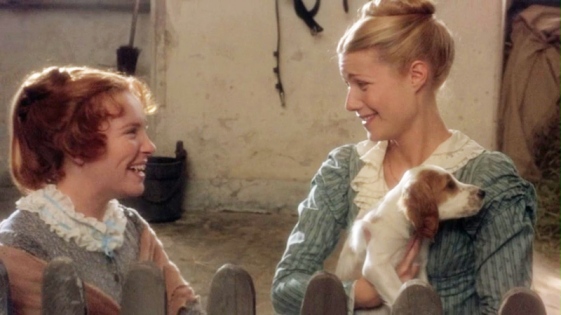 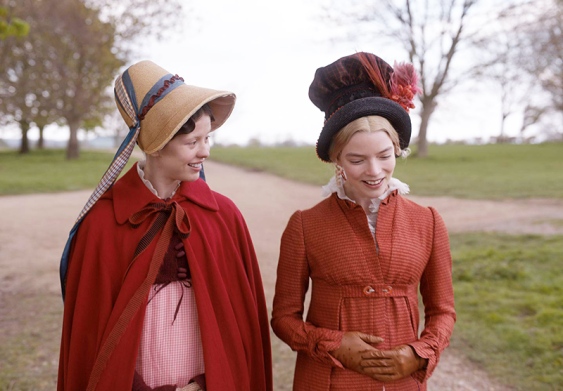 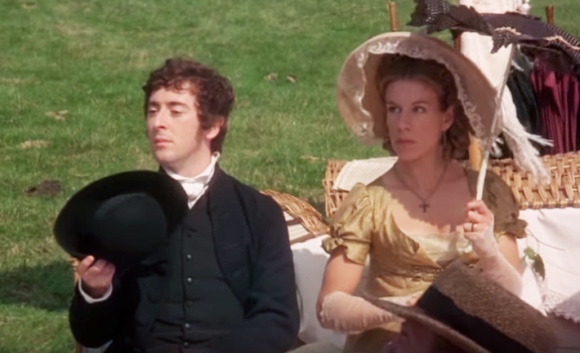 The pacing of Emma. is much faster than Emma, and I didn’t feel as though I were watching a film as much as an audiovisual illustration in the style of Whit Stillman‘s Love & Friendship (2016).

One of my favorite scenes from the 1996 Emma:

And now I have to watch Emma for the twentieth time.  I forgot how funny Juliet Stevenson is in the 1996 version.