The West Point Glee and US Naval Academy Glee Clubs sang the National Anthem today as the Army Black Knights and Navy Midshipmen got together on the gridiron to out-touchdown and field-goal each other.  Broadcast on CBS, the 117th meetup between these two teams took place in Baltimore, MD and was narrated by Verne Lundquist and Gary Danielson.

Navy took to offense first but fumbled the ball.  Army recovered and eventually got a touchdown, courtesy of Andy Davidson. Halfway through the second quarter, he did it again.  With just over a minute left before halftime, Navy threw an interception.  Navy put up some numbers on the scoreboard finally in the top of the third quarter with a touchdown, put in by their quarterback Zach Abey.  They closed the gap with a field goal a possession or two later.  Would Navy seize victory over Army for the fourteenth consecutive year?  Or, would Army keep on to their lead and break the streak?  Entirely possible.  Not long after Navy’s QB ran the ball into the end zone a few minutes into the fourth quarter, Army’s QB Ahmad Bradshaw crossed the goal line for a TD.  21 to 17. Final Score.  They did it.  Army beat Navy for the first time since 2001. 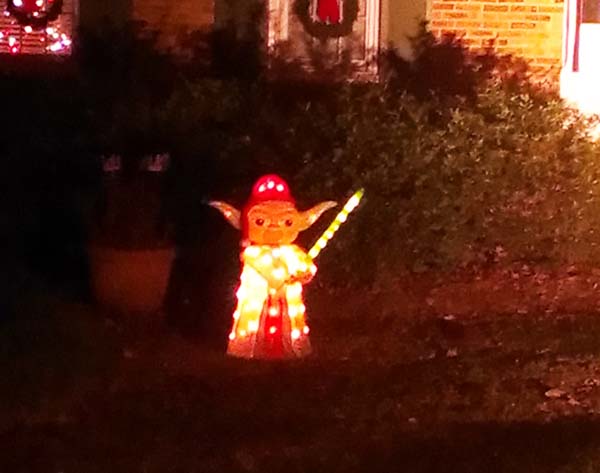 1. Other than watching Army cadets, Navy officers and probably Marines march down a piece of land, when else would one see Americans move like the forest and its trees?  A marching band? A very well-organized flash mob?

4. Did you know that Edgar Allan Poe, the 19th century writer of foreboding, gothic tales, was kicked out of the Army?  Meanwhile, there’s an Edgar Allen Poe that plays football for Army.

5. After halftime was over, someone joined Verne Lundquist and Gary Danielson in the booth.  He wore a brighter, slightly darker blue tie.  A very long tie to boot.

6. I hope Joe Namath was wearing a faux fur coat.

7. Army’s logo makes me think of the story of Phineas Gage.