Georgia Tech did it.  They did it.  They said that they would do it and like Professor Henry Higgins, they did it.  They didn’t make a linguist think Eliza Doolittle was Hungarian royalty, but they beat the UGA Bulldogs 30 to 24 on November 29th.  The Yellow Jackets are going to the ACC Championship game (televised December 6 at 8pm on ABC). 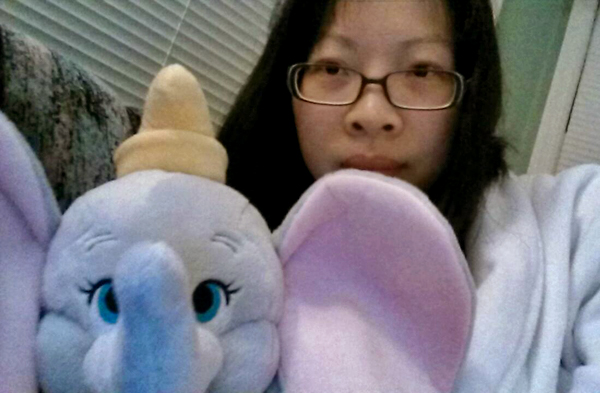 I had quite a bit of stuffing, a couple slices of pumpkin pie, some cranberry sauce, but no gravy this Thanksgiving.  I watched The Theory of Everything (James Marsh, 2014) over the holiday.  While I thought the art direction and acting were fabulous, I left the film feeling like my soul had left my body and left behind my consciousness.  Terrible sensation.

I ventured out on Black Friday and made the retail rounds on Saturday and made practical purchases over fanciful ones.  Toilet paper, paper towels, floss, mouth guards, The Criterion Collection box set of Jaques Tati films.

Today, I went to Phoenix & Dragon and came away with sustenance for my soul.  The cat (box) and I made eye contact and she beckoned me to take her home.  I dreamed over a week ago of a crow flying.  After flipping through the book on the right, I decided it needed to come with me too. 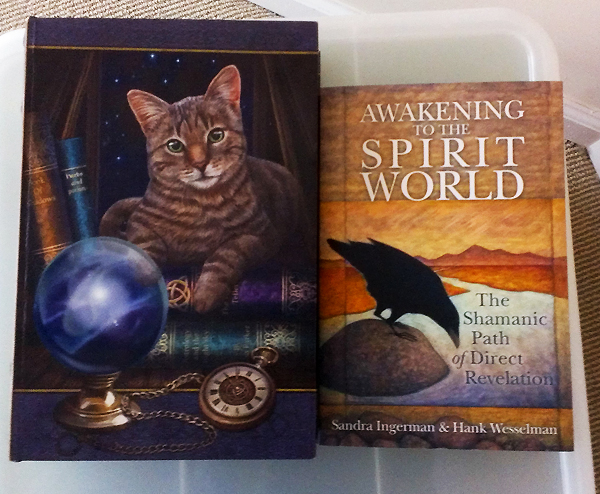 These stones are for stroking.  It is fascinating how much calmer a person feels just by twiddling them in one’s palm.  It’s even better than a “don’t push this button” button. 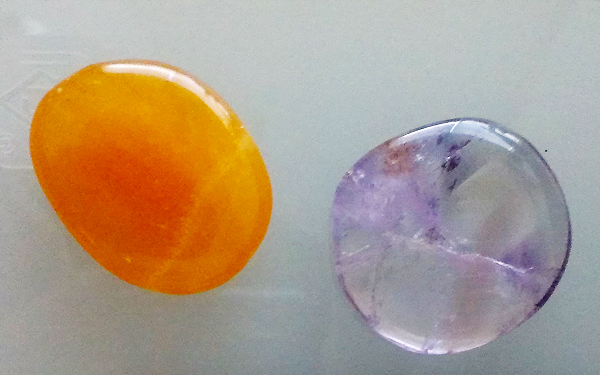 And now the Buddha charm has a garnet friend. 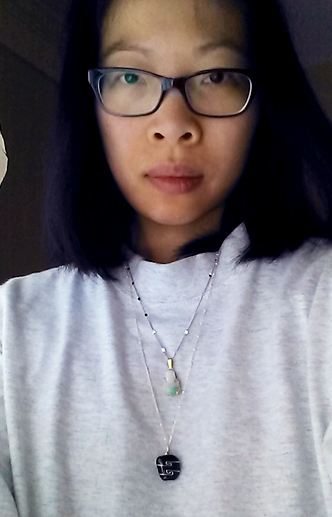 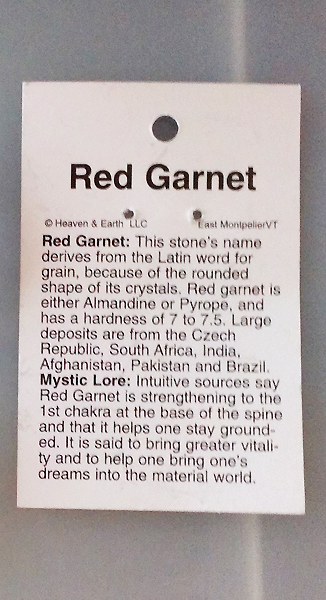 or peanut butter and jelly.

But this PJ. Paul Johnson, the head coach for Georgia Tech’s football team.

The AJC reports Mr. J will get an extension of duties and responsibilities worth 17.7 mill.

A trip down most-popular-videos-lane brought me to a small concoction that the Ohio State football team watched as it prepared for the 2008 season.

Even when the feet (and legs) are off-screen, the agility and marvel of the movement are delicate (for lack of a better word) in a manner that I’d previously not associated with football. I knew there was grace, artistic value kinesthetically–just not to this level of awareness. Successful drives are comprised of successful plays, which rely upon completed passes. Building good chemistry between the players is essential, of course, but so is the jack-be-nimble-and-quick quality of each player. Heart and technique are both musts. The drills on the sand and grassy knoll make me think of Alvin Ailey American Dance Theatre.

Unless one of the persons from OSU’s athletic video department finds his or her way here to shed some light on the matter, I’ve no way of knowing what was and was not deliberate and planned.  At any rate, the juxtaposition of the different segments is consistent in pacing. Even if it isn’t intentional, I like the implication that football players do more than grrr and argh and wear spandex. Strength training is crucial as is speed, but one mustn’t forget the nuances of bodies moving through space.

This/that is why I like football. And, the grr and argh.

The LSU video from 2006 makes me think of a Sports Illustrated Swimsuit video for some reason; it clearly focuses on the animalistic, brute strength aspect of the game. The human body as an instrument of destruction and harnessed energy.

The Georgia Tech video from 2007 is probably more like OSU’s than LSU’s, but it’s more ‘informational’ than ideological. Systematic rather than aesthetic.

Or your 80s music and slow-motion instant replay. I could not stop laughing when this thing started.

I saw a story on 11alive tonight around 6:45pm or so about Princeton Review’s Most Environmentally Friendly Universities.  Georgia Tech and my alma mater, Emory University, made the list.  Apparently Georgia Tech has done away with trays in the dining hall.  It saves a lot of water.

Kudos to the Yellow Jackets.  I never liked using trays at any eating establishment.

Click here to read the New York Times piece about it.

I saw this news story on their web site about a Gwinnett County high school football player who collapsed after practice and died.  The first few comments about it indicates that sports physicals “nowadays” aren’t as thorough or functional as the ones in the past.  Click here to read it.

Another update on the salmonella outbreak that has occupied the minds of many a restaurant owner, grocery store, and parental figure.  It came from an irrigation water.  Click here to read the article.

The planet-of-a-woman has chimed; Elvis has taken an intermission.

Paul Johnson is the best fit, the best choice for the Georgia Tech head coaching position,” Radakovich said. “He will educate young men, represent Georgia Tech at the highest level, he will win football games and play for championships.”

Johnson coached six years at Navy, which is scheduled to participate in the San Diego County Credit Union Poinsettia Bowl Dec. 20 against Utah. The 2007 Midshipmen won a fifth straight Commander-In-Chief’s Trophy, earned a postseason bowl bid for the fifth consecutive year and beat Notre Dame for the first time since 1963.

Johnson is a finalist for the 2007 Liberty Mutual National Coach of the Year.

In six seasons at Navy, Johnson compiled a record of 45-29. He recently completed his 11th season as a college head coach, compiling a career record of 107-39.

Johnson took over a Navy football program that was coming off the worst two-year span in its 123-year history (1-20) and had recorded just two winning seasons in the last 20 years. After a 2-10 mark in Johnson’s first year, the Midshipmen achieved what many thought was no longer possible at an Academy. Johnson brought the Midshipmen back into the national spotlight with a 43-19 (.694) record over the last four-plus years.

Read the rest of this exciting piece of news and watch the press conference here.